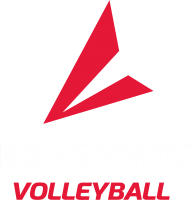 Everything your team needs at the lowest price. We guarantee it. Contact us today and a Volleyball Expert will follow up within 24 hours.

GET IN TOUCH TODAY! 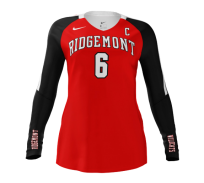 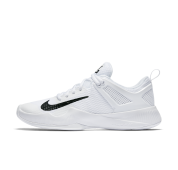 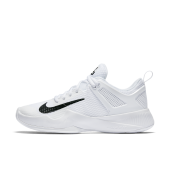 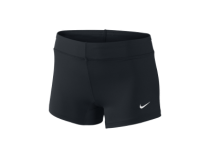 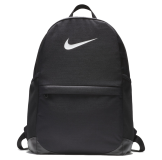 Create your own online player store. Get custom apparel, footwear and sports equipment your team needs.

Through our amazing art department, we will be to assist your program with logo creation. The opportunities are endless as we apply your logos to custom uniforms and apparel.

You can review your account status, pay your bill and submit inquiries online. 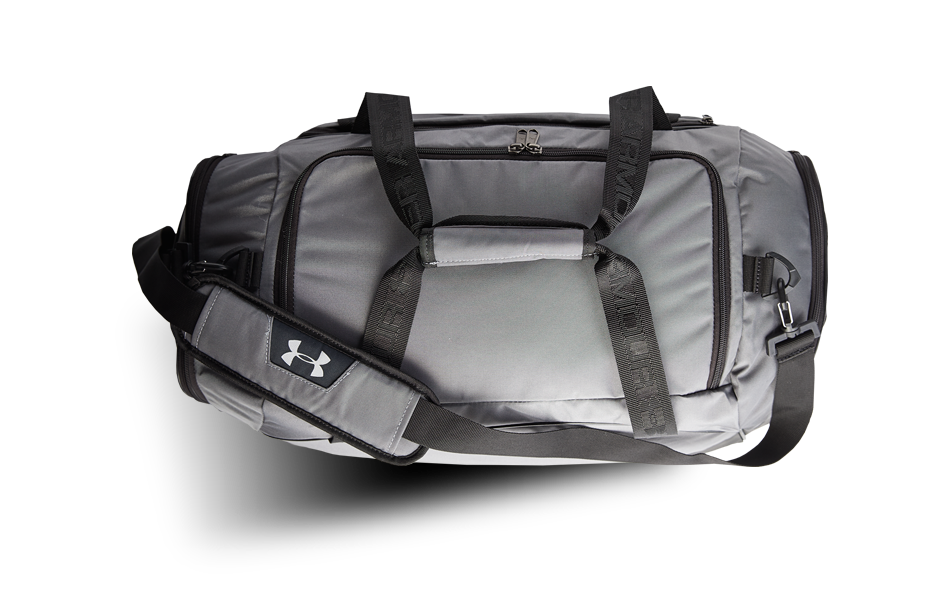 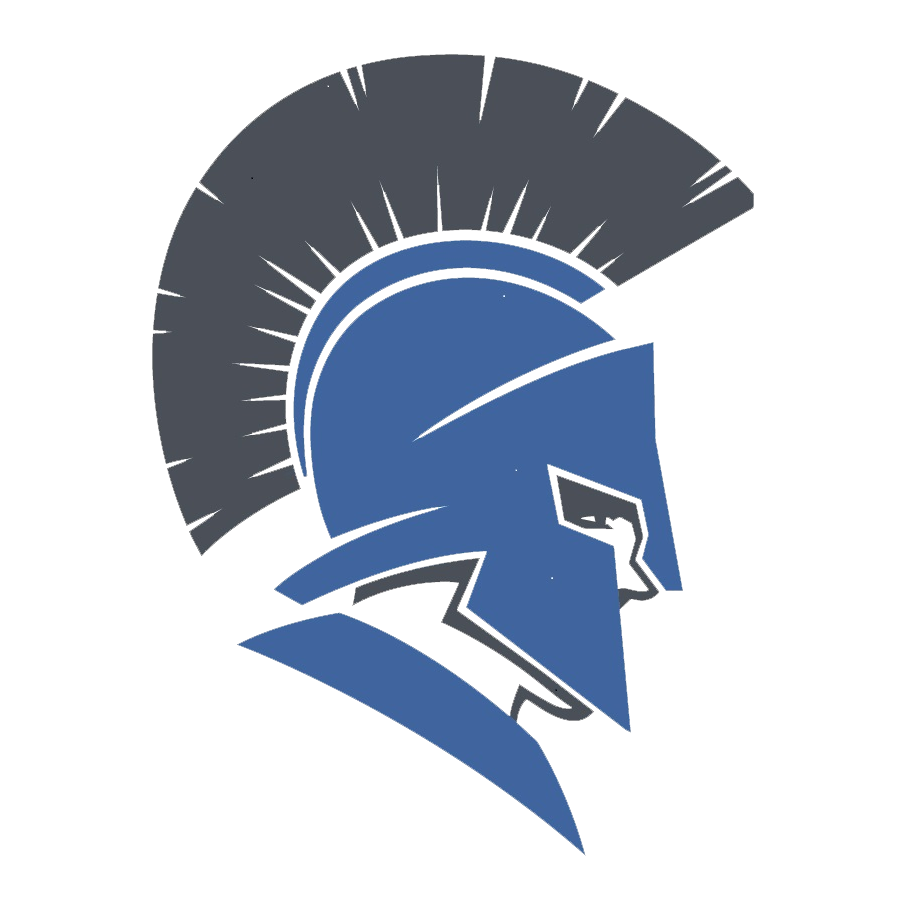 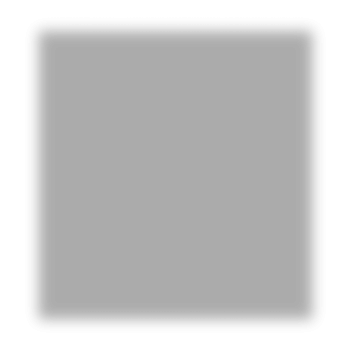 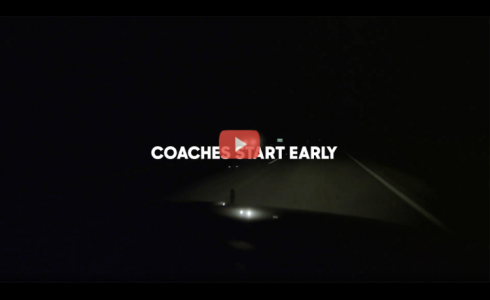