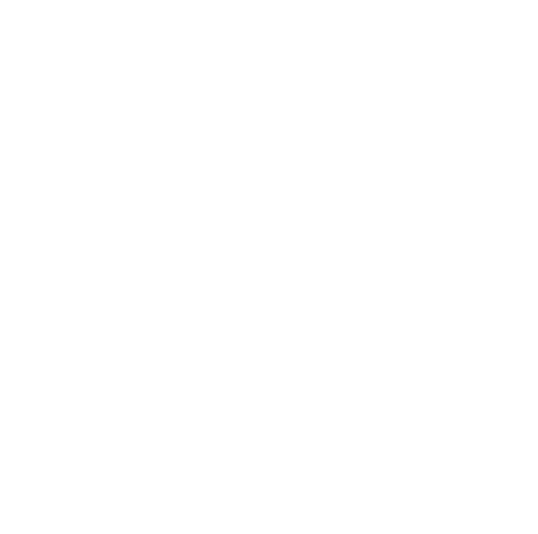 At BSN SPORTS, we uplift and empower women in sports through key partnerships, programs and content. Our mission is to provide more support to athletes and coaches of female teams and connect women working in the sports industry. 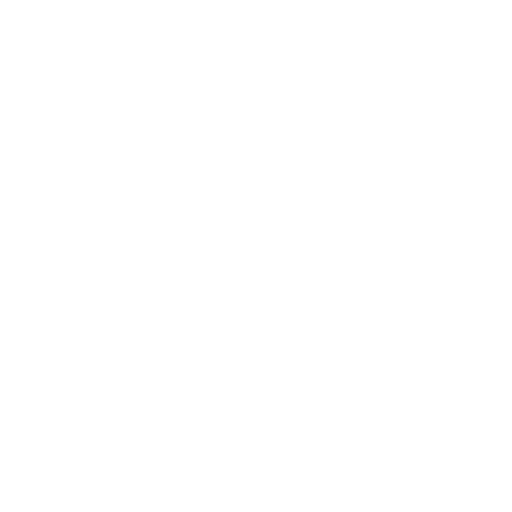 Nancy Lieberman – Basketball Hall of Famer, BIG3 Head Coach of Power, 2018 BIG 3 Champion and Coach of Year – and BSN SPORTS have partnered to help elevate girls’ sports by providing coaching resources and content. Lieberman, who has 25 years of coaching in the WNBA, NBA and now in the BIG3 League, her many years of breaking barriers and dealing with adversity to help address some of the biggest challenges women’s sports coaches face today around mental health, increasing support and coaching resources. The partnership includes Lieberman speaking at the annual Texas Girls Coaches Association (TGCA) Summer Clinic, hosting a Girls’ Sports Coaches Summit and publishing coaching tips and resources over the next two years.

Our core mission is save coaches, so they can focus on what really matters: coaching.

Our team of women’s sports experts understand the challenges coaches are up against – funding, building support, resources, developing player confidence and more. We’re also here to help you outfit your team and gear up for the season with equipment and apparel. We’re former college athletes, coaches and professional players, and we’ve been in your shoes. We’re here to help with any challenges on or off the field and court.

As a player, Chiles helped Tennessee reached the Women’s College World Series three times (2005, 2006 and 2007) and the NCAA Tournament four times from 2004-07. The Lady Vols also made the WCWS championship game in 2007 and finished the season as national runners-up. Chiles has been regarded as one of the best slappers in the game and for her efforts was named SEC Player of the Year in 2007, the 1st ever for the Lady Vols. She is the current owner and operator of SlapperNation, LLC.

The Louisville, Ky., native and KY Gatorade Player Of The Year, started 176 games over her four seasons, while recording 204 hits and scoring 157 runs.Her senior season was her most impressive season, in which she finished with a .459 batting average with 57 runs, 89 hits, 44 stolen bases, an on-base percentage of .502 and a slugging percentage of .500. In addition to her SEC Player of the Year honor, Chiles was named Louisville/NFCA First-Team All-American, WCWS All-Tournament Team and All-SEC Tournament Team honors.

BSN SPORTS and the Texas Girls Coaches Association (TGCA) have teamed up to provide coaching resources, clinics and tips to girls’ sports coaches in Texas. BSN is providing exclusive coaching content and events with Nancy Lieberman to TGCA members.

Founded in 2018, Women of Will (WOW) is an exclusive women's high school sports sponsorship powered by BSN SPORTS and Under Armour® that exists to celebrate the surmounting of any obstacle, whether mental, physical or rooted in society’s expectations. WOW is the only girl’s sports high school sponsorship in the country.

The Art of Coaching is the most prestigious volleyball coaching clinic in the USA led by former Olympic Coach Terry Liskevych, the winningest coach in the NCAA Russ Rose, and five-time National Champion Stanford coach John Dunning.

This collaborative effort between BSN SPORTS, Under Armour, and High Major Sports was inspired by Stephen Curry’s initiative to create more playing opportunities for girls of all ages. As Under Armour strives to make basketball inclusive for all, the Under Armour Association (UAA) announces three newly formed grassroots platforms with Girls UAA, Girls UA Rise and Girls UA Future, which will encompass the entire spectrum of grassroots basketball from 17U to 10U for girls.

Founded in late 2018, during a period of record pace growth at BSN SPORTS, there was a clear opportunity to develop a professional group that encourages diversity and opportunity for women. The group is designed to engage, empower and connect women at BSN SPORTS. All employees are invited to join this professional development group.

We are servant leaders who serve first with the following rules of engagement: 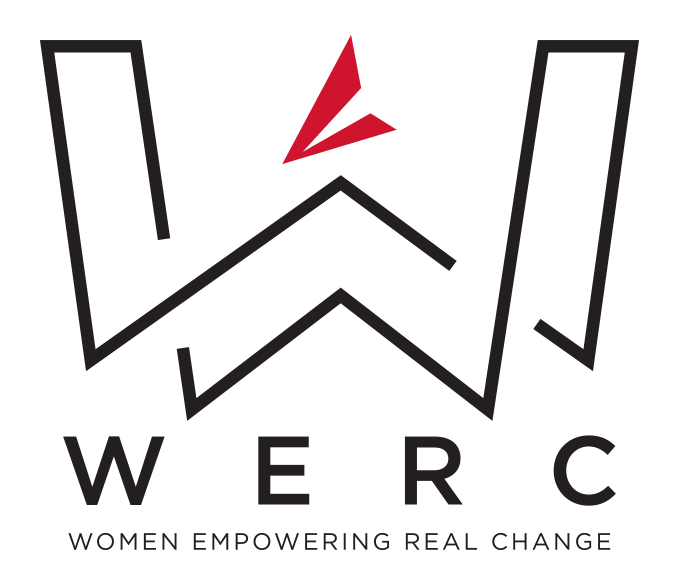 We feature the latest women's sports trends and topics, recognize leading coaches, athletes and programs in the country, and aim to provide inspiration for coaches and athletes on our Women’s Sports social channels. 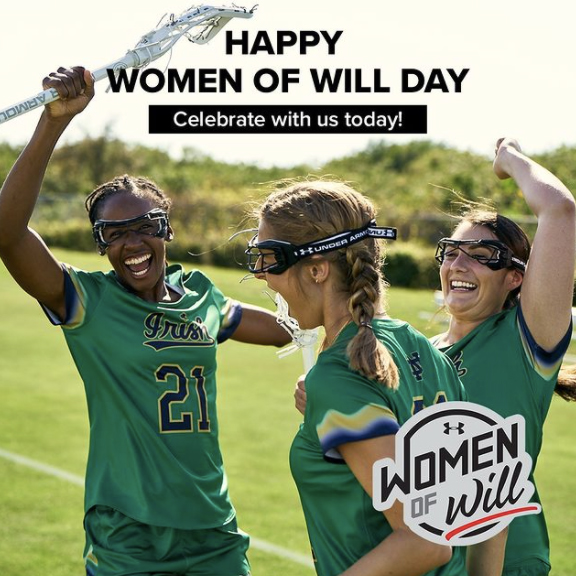 Any questions or want to partner with us?